Gentle hands, warm hearts, & experience you can trust for your dental care. 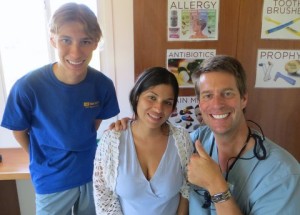 Dr. Marc A. Johnson of Smiles for Life Dental Care at 170 S. Broadway, Saratoga Springs, NY recently returned from a volunteer trip in which he donated his time, expertise and skills to the people of Peronia, Guatemala (located near Guatemala City). This is Dr. Johnson’s second time this year donating his care to help others outside of his own office. Just a few weeks earlier he served two days at New York’s first ever Missions of Mercy Dental Care clinic held in Troy, NY.

The Open Wide Foundation is the non-profit organization that facilitated this opportunity. Their mission is to “make a significant, measurable and lasting change in the state of oral health in impoverished communities worldwide”. For more information on the Open Wide Foundation, visit their website.

Peronia, Guatemala is the first of six clinics the Open Wide Foundation has planned to build in Guatemala’s most impoverished regions through private and corporate donations. Peronia’s people have an average annual income of less than $800/year! Many sought refuge here having lost everything during the decades of Civil War. Their homes are composed primarily of tin panels supported by tree limbs buried in the ground and are concentrated along a mountain hillside. A downwind cliff near the edge of town is where trash is dumped into a river ravine below. Over a 100,000 people survive here in abject poverty. Two more Open Wide Foundation clinics are scheduled to open in similar areas of Guatemala this year.

Nearly every week, one to four dentists from the United States volunteer in the clinic. A couple of local dental graduates also train in the clinic gleaning knowledge and insight from visiting doctors. Surprisingly, the clinic, thanks to outside funding, was equipped to a very high standard. Dr. Johnson was able to share several techniques and practices with other dentists while he was there. There were many “aha” moments and acknowledgements of appreciation. 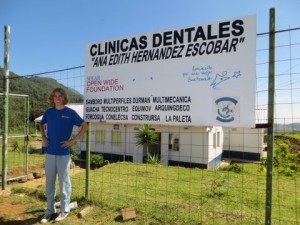 Parker Johnson, Dr. Johnson’s son currently a senior at Saratoga Central Catholic, assisted him each day in his pursuit of attending dental school. Parker gained tremendous hands-on clinical experience, knowledge, and satisfaction caring for people that had never been cared for before. Relieving pain and repairing smiles provided life changing gratification for not only the patients but also the volunteers. Hugs, tears of joy and smiles of appreciation were a daily occurrence.

“Giving unconditionally does wonders for one’s spirit and soul”, states Dr. Johnson. Improvements in oral health are happening but the need continues. Dr. Johnson will continue to serve and aid those less fortunate in the years to come. 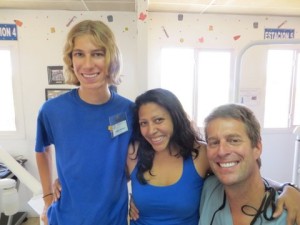 Click the image below to read or download (PDF) the actual article featured in the Saratoga Today Paper. 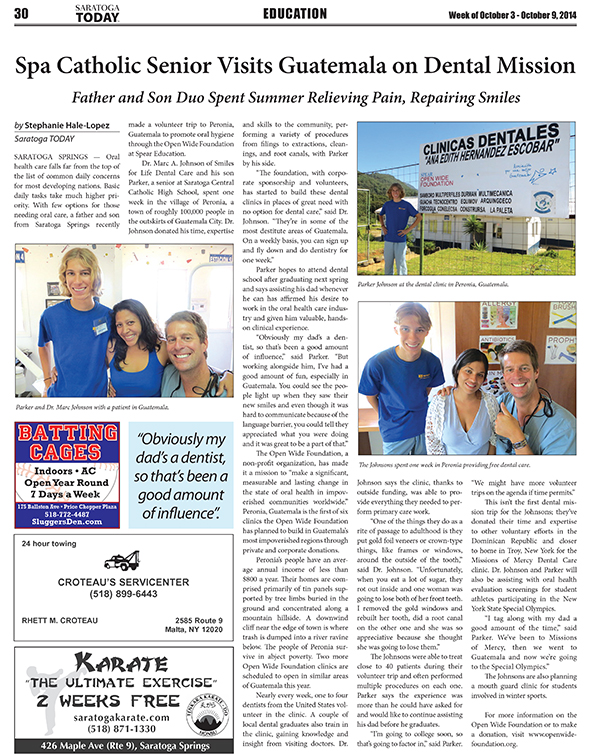 Our team is very responsive. If we do not return your email immediately, please know that we may have not received it. For important matters, please call our office. If you prefer to share protected personal information, you may choose to contact us by phone.